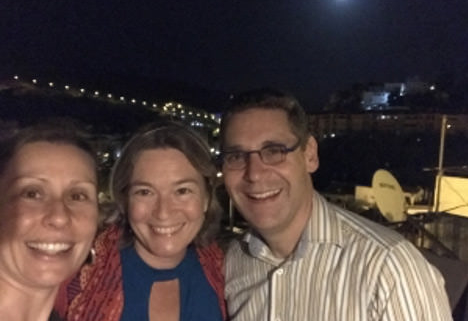 With a backdrop of breathtaking Andalusian flair, complete with Flamenco, Spanish hospitality and warm summer nights, the 2018 IDRS Convention took place in the shadow of the dramatic Alhambra palace in Granada Spain.

While in Granada, I had the great pleasure to meet the new president of IDRS, Eric Stomberg after our Spanish hosts led us in a successful bid for a Guinness Book World Record.* The oboe band open air extravaganza commenced mercifully at 11 at night, meaning temperatures were still warm but not debilitating. The hour had the distinct disadvantage that the tapas bars were closed by the time we had packed away our reeds and instruments, ready to celebrate our victory. The Orquesta Ciudad de Granada (Granada City Orchestra) Cellist, American, Kathleen Balfe graciously invited me and Eric to the rooftop terrace of her home. In addition to Granada’s splendor and a full moon, we enjoyed excellent food, drink and lively conversation.

Eric has long been actively involved in IDRS and has stepped up to the post of president in January 2018. He’s witty and intelligent and seems to have a sharp sense of business combined with that invaluable skill, empathy. He would probably be a great success in the world of business except that it is so clear that at heart he is a musician, a teacher and a passionate administrator through and through.

IDRS is in good hands with Eric Stomberg!

Be sure to visit the new and vastly improved IDRS website! 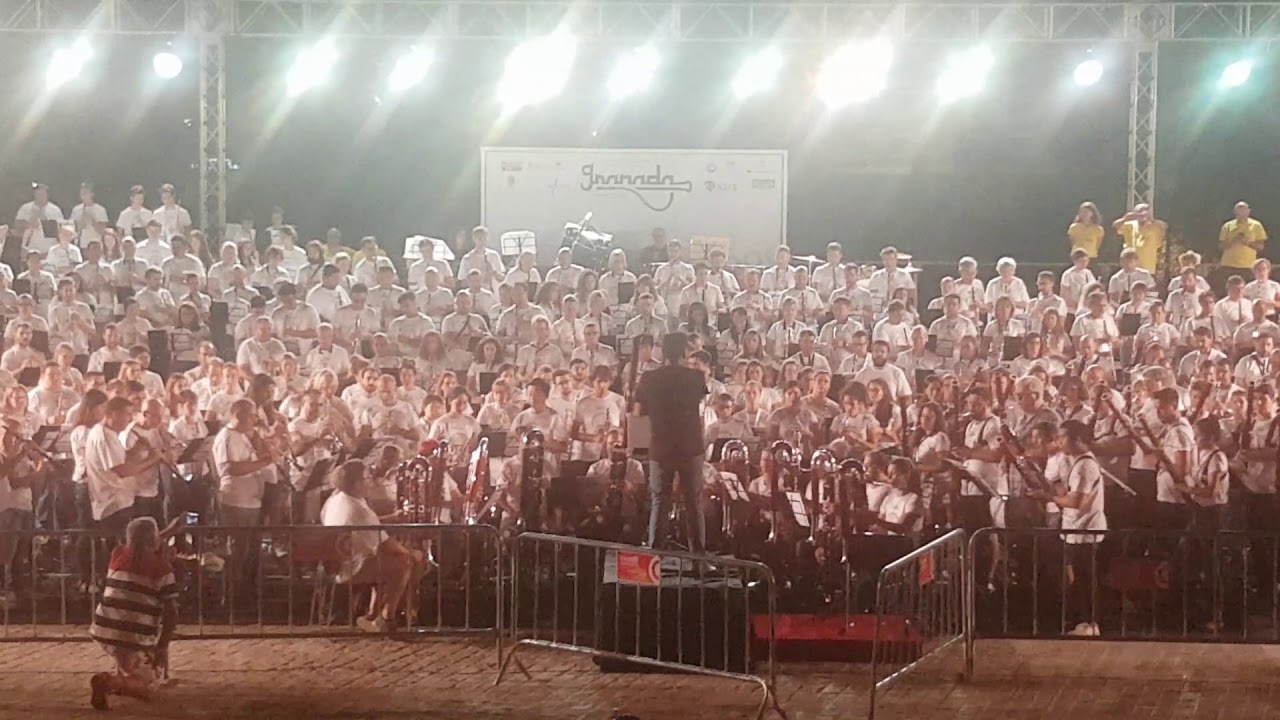